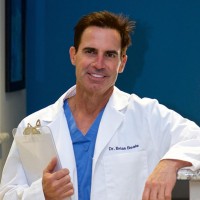 While it may seem that an orthopedic examination is a simple task, there are a number of tips and tricks that can be used to aid in diagnosing some of the more uncommon orthopedic problems. Our expert surgeons will come to your hospital and teach you the tips and tricks needed to diagnose orthopedic problems. This 1-day interactive course will feature both lecture and laboratory components to take your palpation skills to the next level. A comprehensive approach to the orthopedic examination will be completed with attention on palpation of the front limb for diagnosis of patients with elbow dysplasia, and soft tissue orthopedic problems of the shoulder. For the hind limb focus will be on palpation skills of the hock, stifle, and hip with an appreciation for palpation of the iliopsoas. Objective outcome measures that can be incorporated into daily practice will be covered.

Osteoarthritis is a common condition affecting many dogs, and while oral medications can be helpful, newer strategies are becoming commonplace. Learning the techniques for intra-articular injections will arm you with another management option for the multimodal approach to osteoarthritis.

Brian Beale, DVM, DACVS
Dr. Beale knew he was going to be a vet since he was 9 years old. His original inspiration came from his Grandparents. Growing up he often spent his weekends at their home, covered in drool from playing with their English Mastiffs and Saint Bernards. In a recent article (American Humane), Dr. Beale wrote that his grandparents taught him the importance of the human-animal bond and the responsibility we have to give our pets the best care possible. Dr. Beale’s passion is education. He has spent a large portion of his career teaching in hands-on surgery labs and speaking at large conferences. Dr. Beale co-authored Small Animal Arthroscopy, an industry-defining textbook on orthopedics. He has written many other published articles and book chapters on specialized care. He received his DVM & completed his residency at the University of Florida College of Veterinary Medicine. After his board certification, he joined Gulf Coast Veterinary Specialists in 1992, practicing there until 2019. In 2020, Dr. Beale founded BVSE with Dr. Mark Besancon and Nexus Veterinary Specialists with Dr. David Dycus. Dr. Beale loves the Houston Zoo and has worked with their expert team of veterinarians on many occasions. Lions, sea turtles, monkeys, sloths, and kangaroos are only a few of the animals Dr. Beale has worked with. Dr. Beale costarred on NetGeoWILD’s hit series, Animal ER, and he even hosted his own radio show, Your Pet’s Health, which aired on Houston KTRH 740. 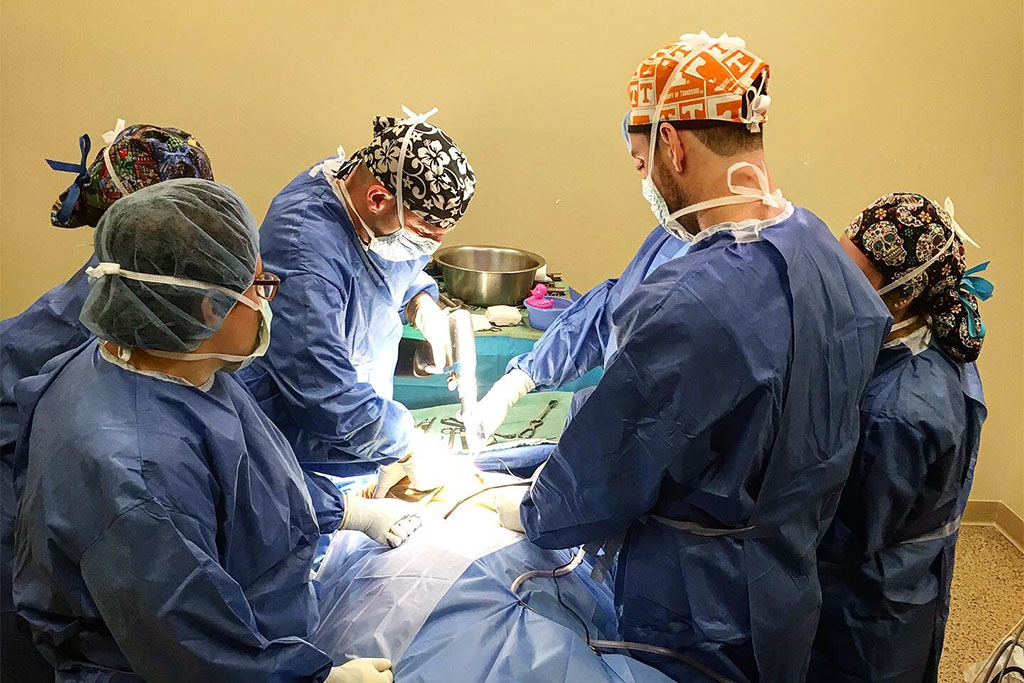