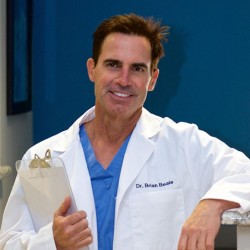 Are you ready to move on to the next level in cranial cruciate ligament repair? TPLOs are a great way to give your patients with CrCL tears an optimal opportunity for a positive outcome, as well as developing a tremendous profit center for your practice. More than 600 general practitioners have learned TPLO from our team of surgeons. We will bring our expert instruction directly to your practice and teach the concepts of TPLO in your own hospital setting. This interactive, hands-on course includes lectures and practical, hands-on practice to teach participants the theory and method of Tibial Plateau Leveling Osteotomy (TPLO). Participants will perform TPLOs on plastic bones and cadavers using state-of-the-art equipment and implants. Course participants will use locking plate technology to simplify, increase precision and reduce complications of the procedure. Participants should have a basic knowledge of anatomy and surgical approach to the stifle and principles of bone plate application. Postoperative radiographs will be taken to assess the participant’s repair technique. Postoperative management will also be discussed. This course is available as a one or two-day course. We highly recommend two days if possible.

Brian Beale, DVM, DACVS
Dr. Beale knew he was going to be a vet since he was 9 years old. His original inspiration came from his Grandparents. Growing up he often spent his weekends at their home, covered in drool from playing with their English Mastiffs and Saint Bernards. In a recent article (American Humane), Dr. Beale wrote that his grandparents taught him the importance of the human-animal bond and the responsibility we have to give our pets the best care possible. Dr. Beale’s passion is education. He has spent a large portion of his career teaching in hands-on surgery labs and speaking at large conferences. Dr. Beale co-authored Small Animal Arthroscopy, an industry-defining textbook on orthopedics. He has written many other published articles and book chapters on specialized care. He received his DVM & completed his residency at the University of Florida College of Veterinary Medicine. After his board certification, he joined Gulf Coast Veterinary Specialists in 1992, practicing there until 2019. In 2020, Dr. Beale founded BVSE with Dr. Mark Besancon and Nexus Veterinary Specialists with Dr. David Dycus. Dr. Beale loves the Houston Zoo and has worked with their expert team of veterinarians on many occasions. Lions, sea turtles, monkeys, sloths, and kangaroos are only a few of the animals Dr. Beale has worked with. Dr. Beale costarred on NetGeoWILD’s hit series, Animal ER, and he even hosted his own radio show, Your Pet’s Health, which aired on Houston KTRH 740. 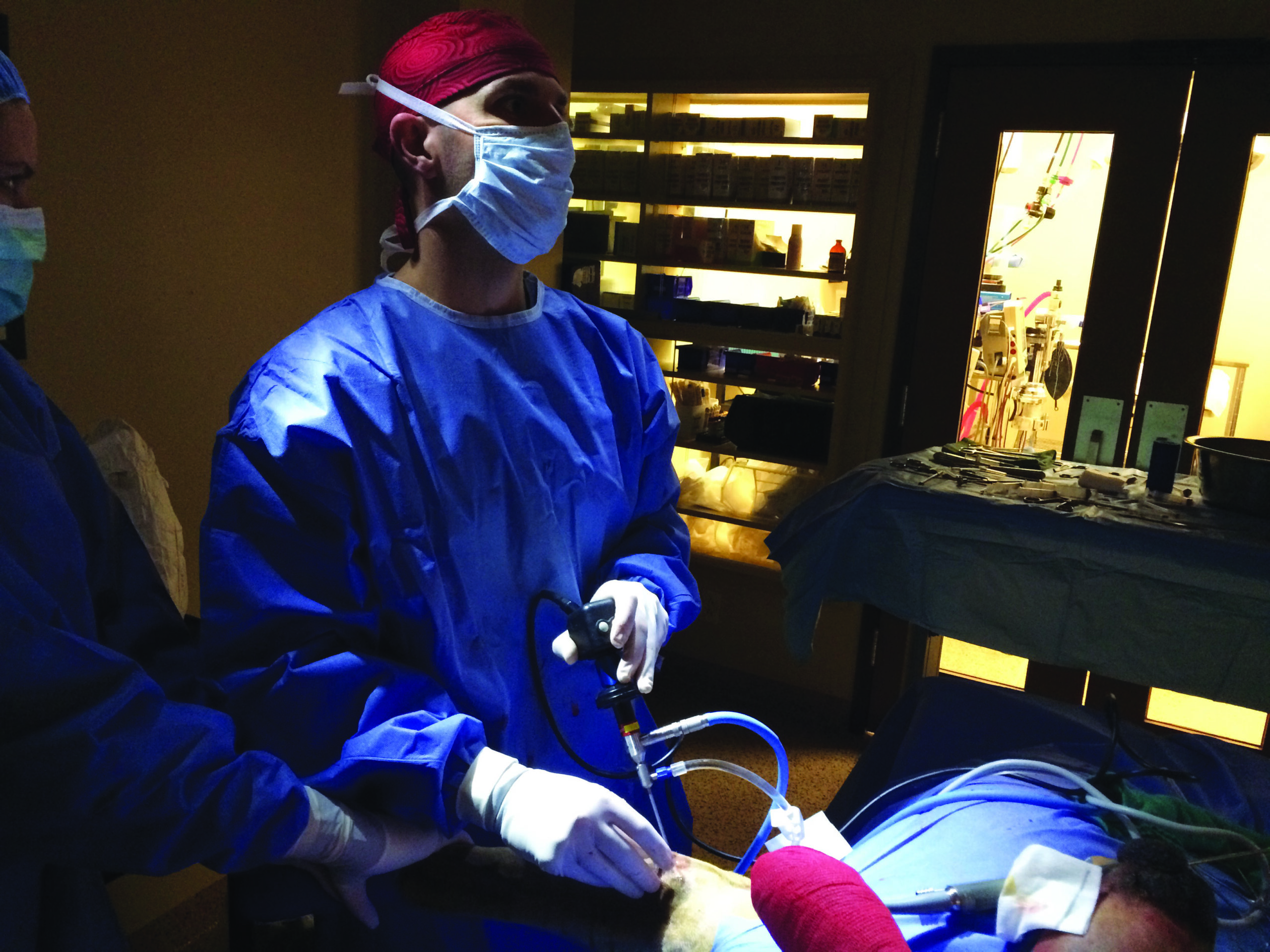